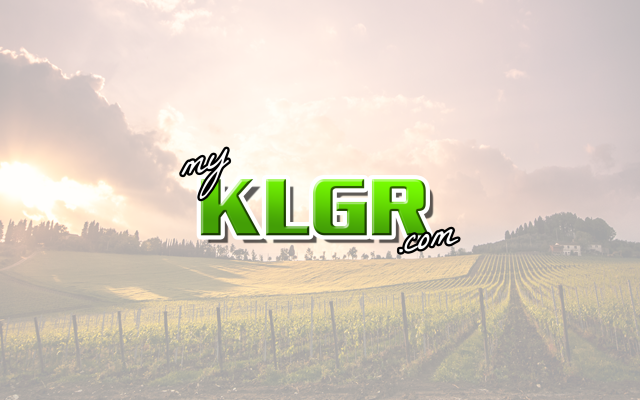 President Biden inherited a challenging relationship between the U.S. and China, including a trade war, tariffs on both sides, human rights issues, and more.

A Pew Research Survey shows that 89 percent, almost nine-in-ten adults, consider China a competitor or enemy rather than a partner.

Many Americans also support taking a firmer approach to the bilateral relationship, whether by promoting human rights in China, getting tougher on China economically, or even limiting the opportunities of Chinese students to study abroad in the U.S.

Many in the survey also said China’s powerful economy, its dominance as a manufacturing center – sometimes at the expense of the environment or workers – and issues related to the U.S. and Chinese economic relationship are concerns.

Overall, Americans see the current economic ties with China as tenuous: around two-thirds (64%) describe economic relations between the superpowers as somewhat or very bad.

Just over half of the survey respondents said they have confidence in Biden to deal effectively with China.

Partisan politics are far apart on the issue: 83 percent of Democrats say they have confidence in Biden to deal effectively with China, compared to only 19 percent of Republicans who say the same thing.