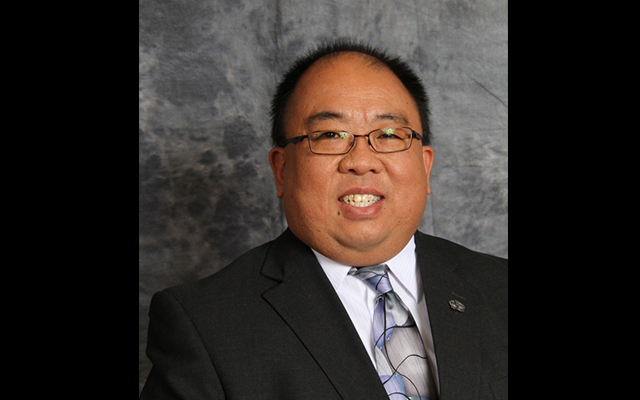 Greg Akagi is a lifelong Kansan having lived or worked in almost every corner of the state. He joined WIBW Radio and the Kansas Radio Networks, in Topeka in November 1993 after a nearly three year stint as a News and Sports Director in northwest Kansas. Greg works in the farm department for 580 WIBW and the Kansas Agriculture Network.

He has been honored with awards from NAFB, Kansas Association of Broadcasters and the Kansas Basketball Coaches Association. He was named the recipient of the 1998 NAFB Regional Horizon Award, 2004 Regional Farm Broadcaster of the Year and was honored as the 2011 National Farm Broadcaster of the Year. He’s won several awards from the Kansas Association of Broadcasters for his farm, news and sports reporting. Greg along with the WIBW Radio sports staff were awarded the 2009 Media Award from the Kansas Basketball Coaches Association for their broadcasting of the state basketball tournament at all sites. In 2014, he was honored by the Kansas Farm Bureau with the Friend of Agriculture Award and by the National Cattlemen’s Beef Association with the Excellence in Agricultural Journalism.

Greg covers agriculture events throughout the station and nationally. He has covered the aftermath of the wildfires in Barber and Comanche counties in 2016 and in Clark County in 2017.

Greg also works in sports covering high school athletics for WIBW Radio. He’ll fill in doing sportscasts on WIBW Radio and the Kansas Information Network. He was also the sideline reporter for Kansas State football on The Wildcat Sports Network from 1996-2001. He, his wife Lisa and daughter Sarah reside in Lawrence. 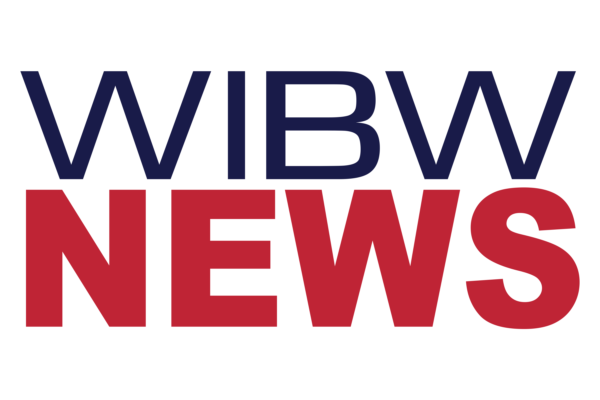