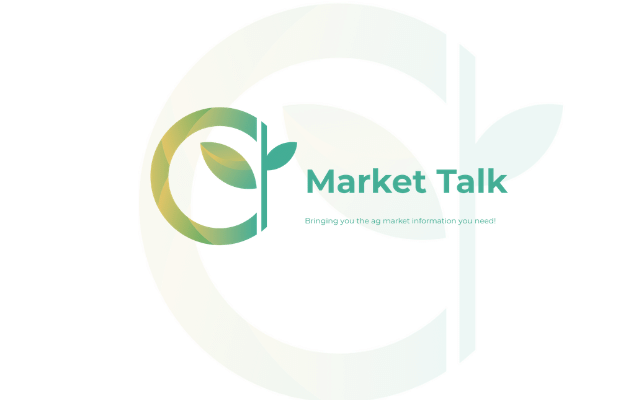 On Friday, USDA released the December WASDE report with little change made to the balance sheets both domestically and globally. Corn exports for the U.S. were cut and Argentina wheat production was cut as well. Overall, markets drifted through the day as we are now full steam ahead to the end of the year. Kristi Van Ahn-Kjeseth with Van Ahn & Company joins us in segment three and four to discuss the week in the market trade and the WASDE report. Learn more online at https://www.vanahnco.com.

Also, Jesse Allen is broadcasting today’s show live from the United States Cattlemen’s Association convention in Nashville, TN. He talks with USCA President Justin Tupper in segment one about some of the policy issues they are discussing and more. Then in segment two, he talks with USCA’s Animal Health and ID Committee Chairman Dwight Keller of North Dakota about animal health issues, ID tags and more.

Today’s show is brought to you in part by Growmark/FS; learn more at https://www.growmark.com.