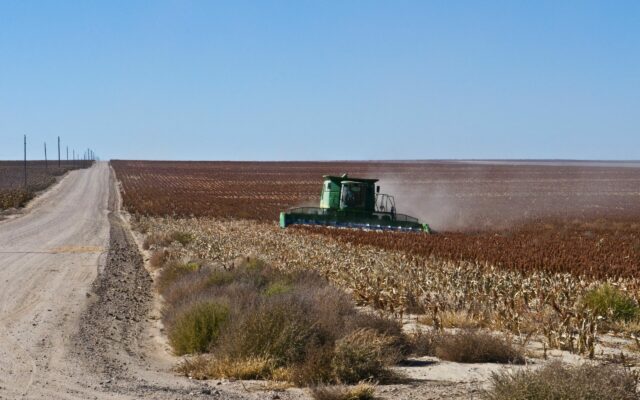 Minnesota had 6.2 days suitable for fieldwork for the week ending October 30, 2022, according to the USDA’s National Agricultural Statistics Service. Average temperatures were five-to-ten degrees higher than normal over most of the state.

Corn harvested for grain was at 80 percent, on pace with last year and about ten days ahead of the 5-year average. Corn moisture content of grain at harvest averaged 17 percent.

Sunflowers were 55 percent harvested, about ten days behind last year and six days behind the 5-year average.